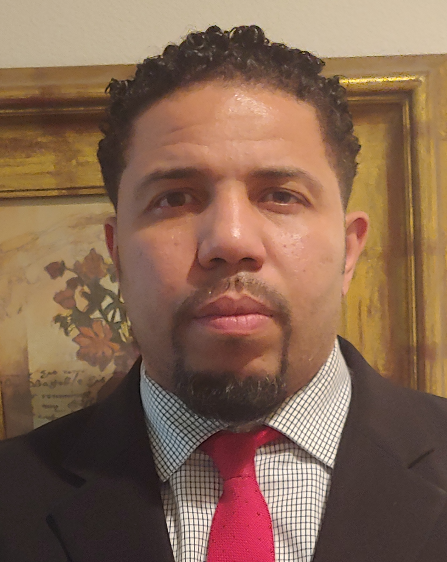 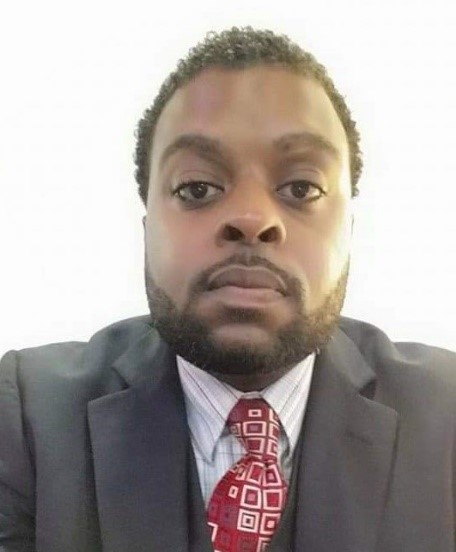 Jason Wiley, from Los Angeles, CA. has been a member of the Church of Christ for 26 years, and has been teaching God’s word for 16 years, and a minister for 9 years. I was raised by my maternal grandmother and I am the youngest sibling of 5. I was blessed to have both sides of my family in Christ and being brought up between Imperial Church of Christ and Figueroa Church of Christ. I am the husband of Randi Wiley, we have been married 7 years and have 3 daughters Kayla, Amya, and Genesis. I have held various job professions and am currently working as a Security Officer; however, my main focus is that of the Lord’s vineyard, being of service to the community and preaching the Word of God. 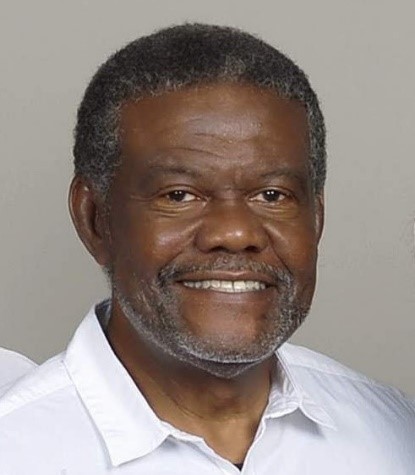 Howard Baker was introduced to the Gospel through his wife Sandra. He was baptized in 1989 at the La Puente Church of Christ in La Puente, California. He served for several years as worship service coordinator, and as a member of the board of trustees and social committee.

Howard grew up in rural Arkansas and the South Los Angeles area where he was educated and met his spouse. Howard has been married to Sandra for 46 years and currently resides in Rancho Cucamonga. They have three children and seven grandchildren.

Howard has more than 40 years’ service as an educator with the Los Angeles and Rialto Unified School Districts, retiring in 2007.  Howard has a passion to be a servant for the body of Christ and spread the gospel throughout the Inland area. 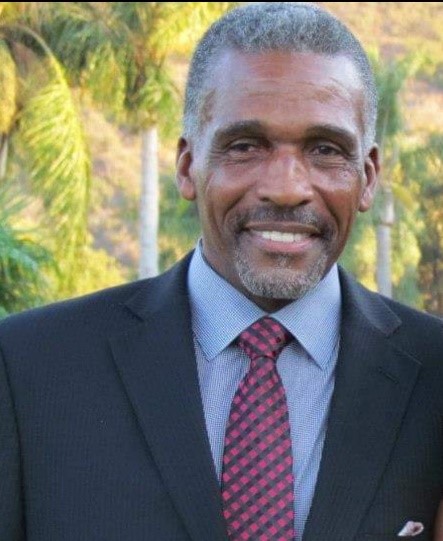 Brother Chauncey Austin has been married to Sallie Perdue Austin for 50 years. They celebrate having one son, two grandchildren and two great grandchildren.

Brother Austin hopes to see the Inland Church of Christ become a leading Church in the community and is committed to see that happen.

Call Us on below number or select the meeting ID for Zoom: